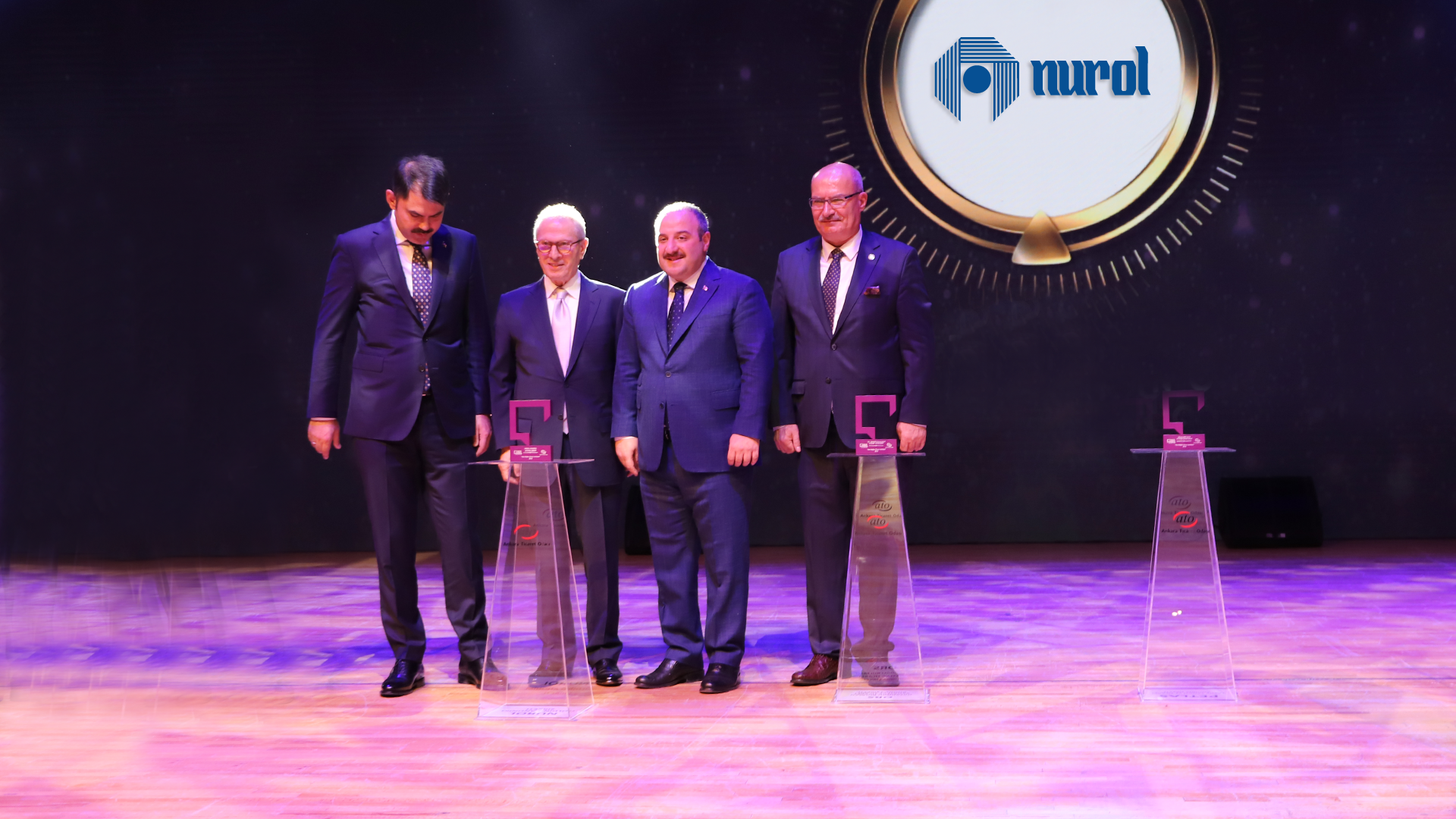 Organised by Ankara Chamber of Commerce (ATO) with the theme “Node is Unravelling”, the 4th International Ankara Brand Meetings kicked off with a remarkable ceremony attended by Mustafa Varank, Minister of Industry and Technology; Murat Kurum, Minister of Environment and Urbanisation; Vasip Şahin, Governor of Ankara; Gürsel Baran, Chairman of the Ankara Chamber of Commerce; and the Executive Board, Assembly and Committee Members of the Ankara Chamber of Commerce, along with business people, academicians, university students and many other guests from the general public.
Aimed at raising awareness among enterprises, from the largest to the smallest, about value-added production, innovation-based growth and the concept of brand, and at creating awareness among young people who will become the entrepreneurs of the future, the International Ankara Brand Meetings have the overall goal of raising awareness among all sections of society with a view to enhancing Turkey’s competitive power.
Minister Varak, Minister Kurum, Governor Şahin and ATO Chairman Baran presented the prizes to the companies that were awarded as “The Companies Unravelling the Nodes in 2019 ”, namely, Nurol Holding.